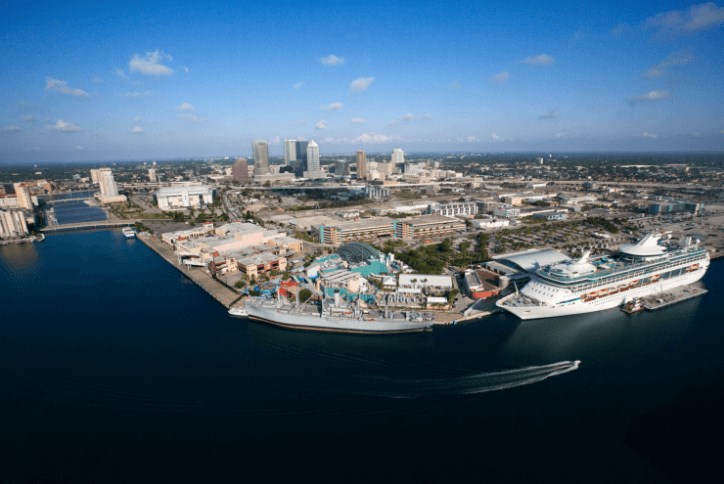 4 Things You Didn't Know About Tampa

“If I could describe Waterset in one word, it would be beautiful.”

Places to See Around Apollo Beach: Your Definitive Guide for 2020