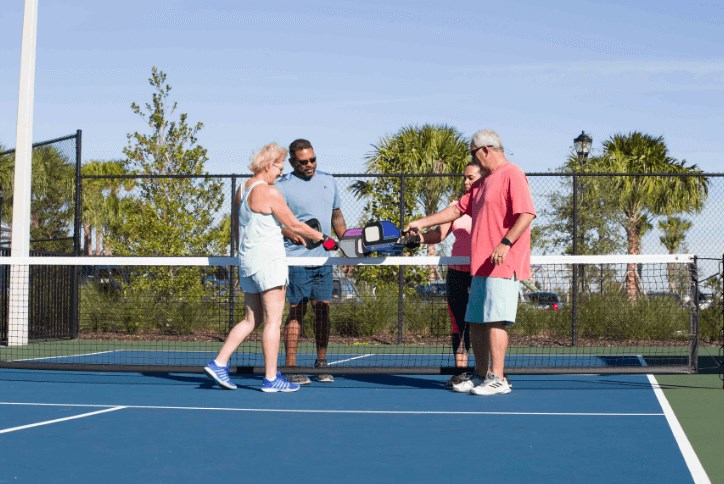 4 Reasons Pickleball Will Be Your New Favorite Sport

Unplugged Fun: 5 Things to Do in Waterset, Completely Offline

Why Millenials Should Be Living in Tampa Bay

6 Ways to Get Fit on National Fitness Day

30 Boredom Busters For When You’re Stuck at Home